Metamorphosis International Residency is an intensive dance programme and choreographic residency lead by Iratxe Ansa and Igor Bacovich. They focus on creating a holistic process of exploration and movement, using their personal methodology: the Metamorphosis Method. This unique approach was formed through their prestigious international dance experience working closely with world-renowned master teachers and choreographers.

Metamorphosis 2017 is the 4th edition of this international dance project. The previous editions took place in Beijing, Mexico City and San Sebastian. This year in Shanghai, our talented local and international dancers come from eleven different countries, with six dancers from Shanghai Dance Theatre.

The dancers will be joined by more than ten local and international artists from five nationalities and a diverse set of artistic disciplines. Together, all our artists aim to create a cultural bridge across the arts by integrating and sharing their knowledge and respective expertise.

Iratxe Ansa is originally from San Sebastian, Spain where she attended the Conservatorio Superior de Musica before graduating from the John CrankoSchule Stuttgart, Germany. Iratxe danced with Lyon Opera Ballet before becoming a member of Nederlands Dance Theatre under Director Anders Hellstrom. She has worked with choreographers such as Nacho Duato, William Forsythe, Jiri Kylian, Mats Ek, Jacopo Godani, Johan Inger, MedhiWalerski, Crystal Pite, OhadNaharin, Wayne McGregor, Alexander Ekman, to name a few. Since 2009 after leaving NDT she became a freelance artist.She has created and set original choreography on companies, such as Lyon Opera Ballet and as a freelance artist has choreographed, danced and given workshops in many projects and countries around the globe.

Igor Bacovich is an Italian dancer and choreographer born in Torino, Italy. At the age of 22 moved to the Netherlands to Follow the “Rotterdam DanseAcademie” (CODARTS) and specialise in the contemporary dance techniques. In the Netherlands he worked with several choreographers such as Bruno Listopad, Krisztina de Chatel, Nanine Linning among others.In the mean time he kept dancing and collaborating in several projects with Iratxe Ansa like performances or dance festivals around the globe such as “Cello Dance Festival” in Rio de Janeiro, Brasil and “Comunicación Interpretación Automatica”, Matadero, Madrid, Spain. 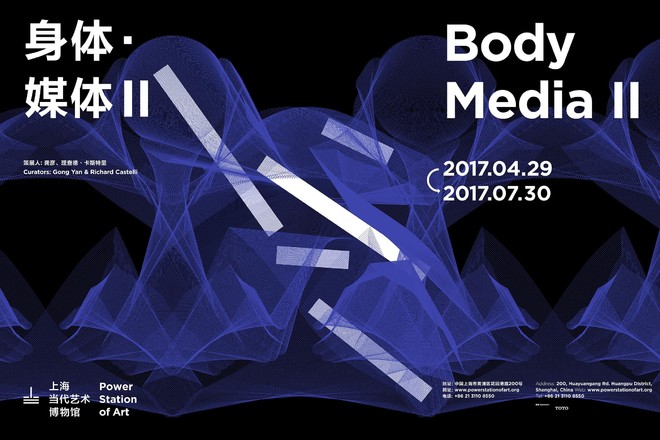 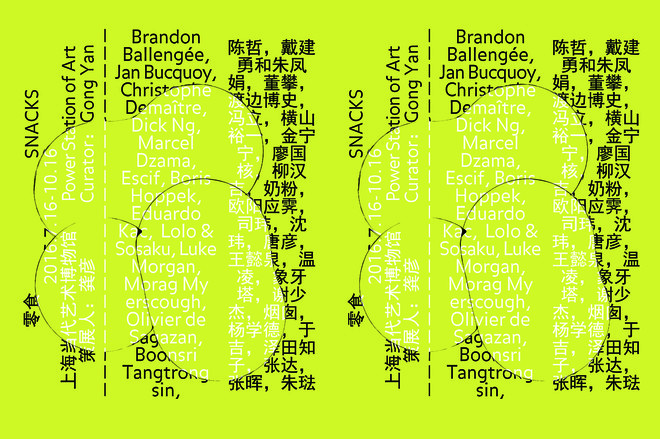 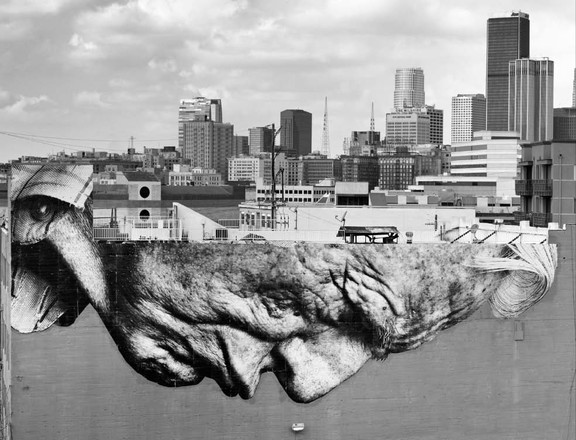 CLOSE-UP SHANGHAI - A PROJECT BY JR