Japanese Contemporary Drama in The Era of Mobility

* There is no need to make an appointment for the lecture. Please queue up at the entrance of the small theater 15 minutes before the event.

Taking advantage of the occurrence of the Great East Japan Earthquake in 2011, various changes have taken place in the contemporary Japanese drama industry. The biggest feature is that the artist has Mobility. At the same time, young theatre people have more opportunities to perform and reside in overseas. Perhaps in the future, the multinational cooperation and drama network for contemporary drama will continue to increase.

Next Wednesday, Japan’s leading contemporary drama judge and producer Fujiwara will bring his lecture “Japanese Contemporary Drama in the Age of Mobility” to the small theater of the Shanghai Museum of Contemporary Art to tell about its past case studies and experiences. Discuss the future and prospects of contemporary drama with local artists and audiences in Shanghai.

Fujiwara Chikara was born in 1977 in Kochi Prefecture, Japan. He is the main creator of the BricolaQ Theatre Company. Based in Yokohama, Chikara is active in the world as a critic, artist, curator, consultant, and screenwriter. In order to break through the invisible wall between countries, the work "Drama Exploration" was created in Yokohama, Japan, Kinosaki, Manila, Düsseldorf, and Ansan, Korea. In addition, due to the interest in “port” and “population movement”, he created the performance “Woman in the Harbor”. In 2017, he was elected as the East Asian Cultural Exchange.

The Japan International Exchange Foundation is the only specialized agency in Japan that comprehensively conducts international cultural exchanges in countries and regions around the world. In 1994, the Beijing Japanese Cultural Center was established as the Beijing Office of the Japan International Exchange Foundation. In order to deepen mutual understanding between China and Japan, based on the above concepts, the Center has organized a variety of activities and undertakings throughout China. The main activities are divided into three areas: cultural and artistic exchanges, Japanese education, and Japanese research knowledge exchange. 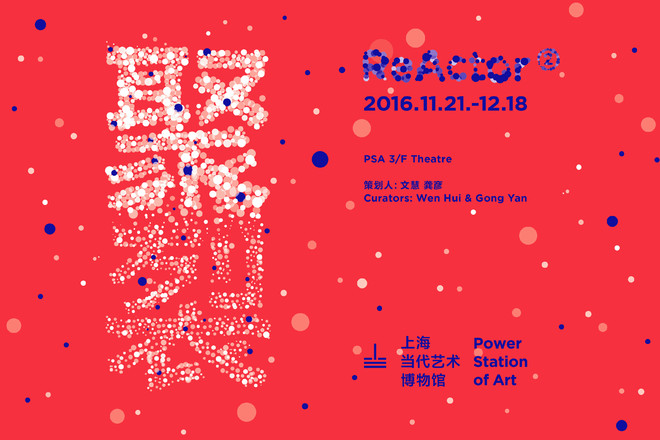