"Theory Opera"-- A project by  the 11th Shanghai Biennale

Moving image (Moving Moving Images), referred to as MMI. The group is composed of mates who found that moving TV would have different view and then they continued to move TV by their body enthusiastically. Members are Bill Tam, Heidi Wong, Siu Fong, Sabrina Wong, Kel Lok and Winnie Yan. Most of them come from the City University of Hong Kong Creative Media Institute; there also are members from the Chinese University of Hong Kong and Hong Kong Shu Ren University.

MMI has always been trying a new narrative media, placing the film space into the stage space. They extract a certain kind of film language from the film, and then fuse it into stage action. They create a performance space for the film, both the internal space of the film, but also the outer space of the stage.

The “Journey to the West 3.0” on the Theory Opera of 11th Shanghai Biennale will be the second time that MMI cancel their former version of work and then create it again. The reason why they do it is that they feel bored with the old version, so that they redesign it, which will produce a totally different structure and lay more emphasis on the relationship between the drama and the television. So, we cannot take the 3.0 as an updated one, but an equal and different version.

At the moment, people are too accustomed to the popular information carriers such as mobile phones, movies, and television. Therefore, we have an prepared conception of the way to present image. In fact, the carrier of image should also be innovated constantly. Innovation does not mean a clearer, huger screen, but to change our way of receiving and understanding images. 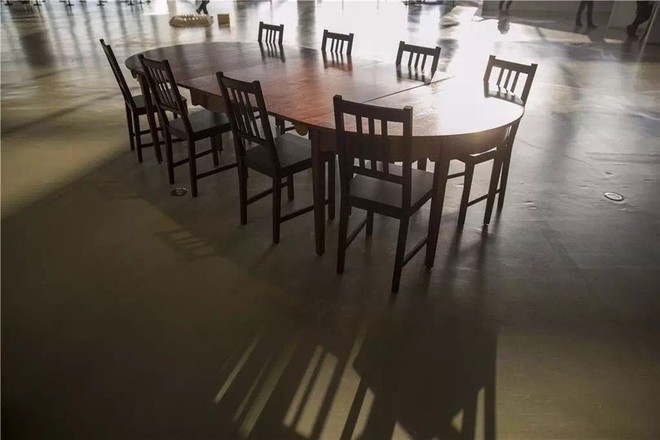