Let’s explore the sensation of thought.

Let us introduce an accelerated operatic turn within the exhibition.

Let us talk of the live scenarios at the intersections of works that will be encountered throughout the duration of the biennale.

Let us talk of：

The question of how theory and practice can speak to each other as embodying an attitude, a form of life, and also of different qualities within a contemporary art event or process, is a vexed one. It is constantly reworked with various models and procedures.

We are proposing a form to play out the tension that this distribution of intelligence between theory and practice creates.

The initiating question is: What would the contours of discourse and practice be if theoretical propositions are enacted in different forms, and practice is offered as disparate striations and tonalities of thought?

We are inspired here by the task and calling of theory—which foregrounds the question as a life form—with the word opera, which has an interesting double meaning. The dominant sense of opera is one of a performative tradition around virtuoso singing, spectacle and drama. The traditional forms of opera in China are examples of great spectacle and colour. There is another dormant sense of the word ‘Opera’. It simply means a work, or to work.

So then we could say that—

When theory gets to work, it sings!

We could see it as an orchestration of major and minor modes in thought and speculation, voiced in ways that marry the heft of philosophy to the cadence of opera.

Durational performances will occur as scenarios at the intersections of works, exploring time and bodies, and challenging the ergo-economics of how we think, and how we think in the company of others. At the same time, these enactments of thought will enable us to present intellectual and discursive tropes that are pivotal to today’s world.

What is being proposed is a subtle but basic shift in the way the sensation of thought is inhabited and encountered in an art context. Theory Opera incorporates a performative unfolding of the questioning mode. It merges speech and noise, reflection and dance, so as to heighten our attentiveness to the rapidly changing dynamics of utterance, silence and information surges and barricades of the contemporary.

The sensorium of utterance is dispersed, the machinery of comprehension scrambled, and the partition between play and thought, between doing and thinking, is reassembled.

Furniture, architectural detail, podium design, performer’s platforms, projection surfaces and other functional, ornamental details to produce a calibration ofvarious affective registers and experiences. Settings will be unique to the conditions and requirements of a particular performance.

The ‘Theory Opera’ program will evolve, change, try out different modes of inhabiting the exhibition. It will have a constant as well as an ephemeral layer. It will be as tangible as a concrete sign, and as intangible as a voice carried by a breath. It will combine science, song, ritual, action and enacted speculation to propose an entirely new aesthetic of performed thought. 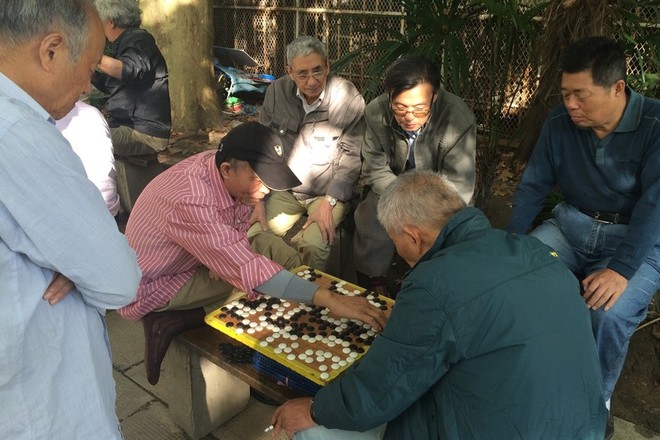 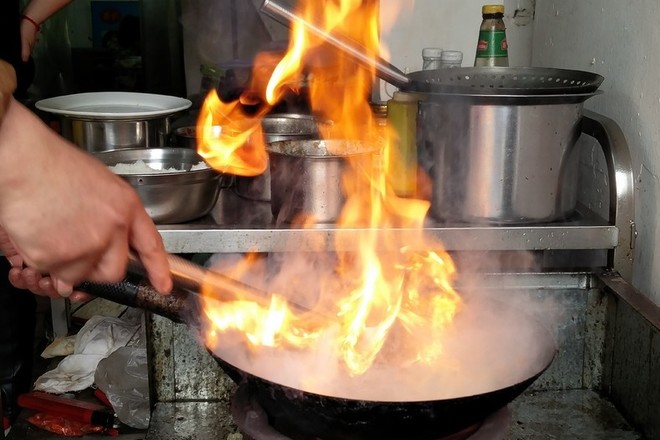 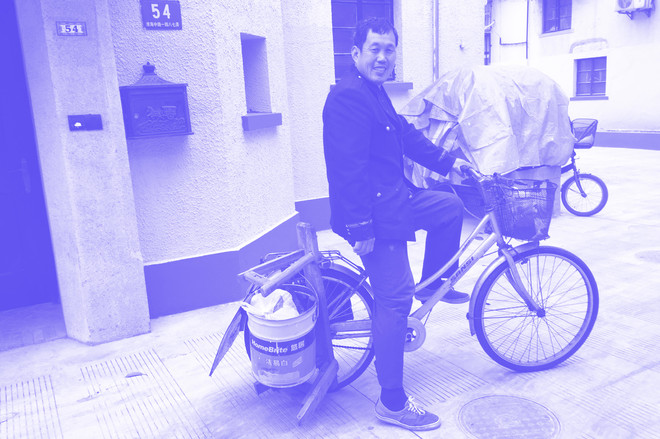 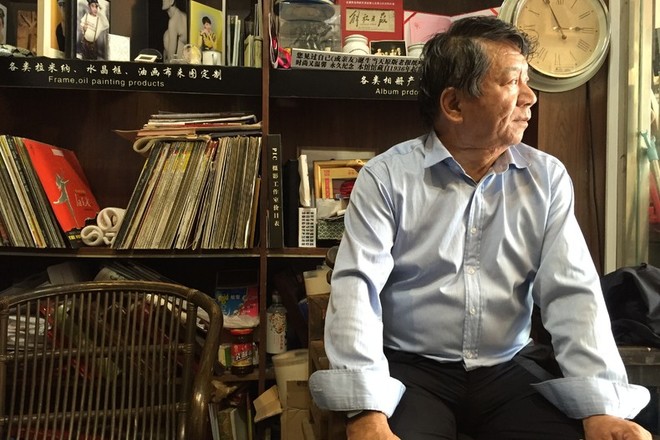 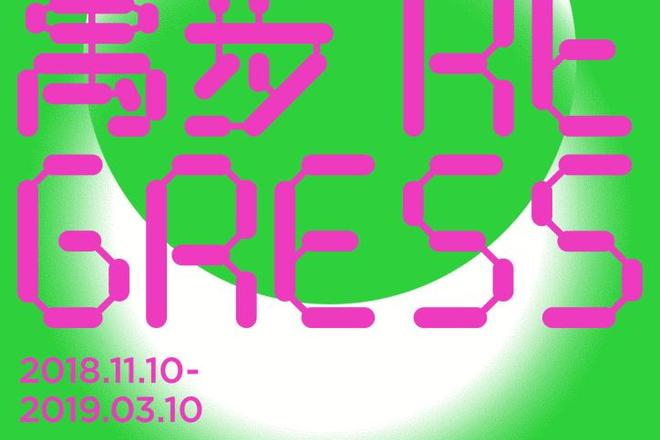 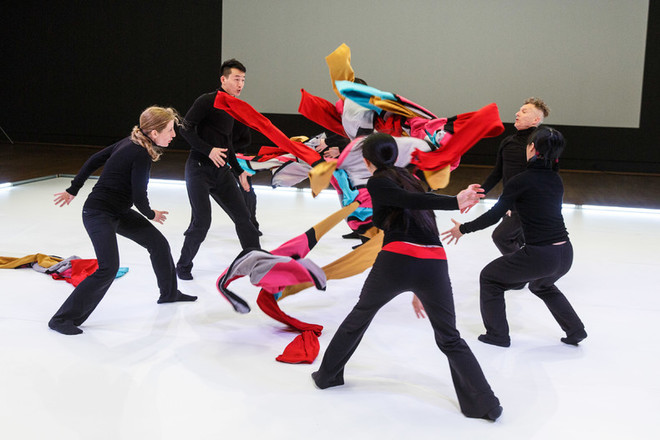 Figures in a Landscape 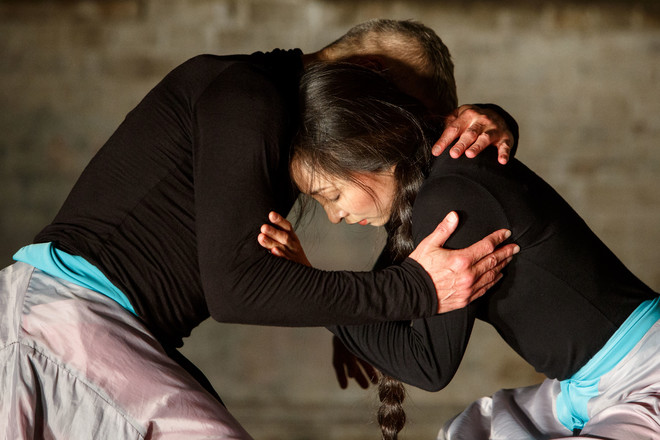 Bodies as Sculptures In Space - How to Create A Breathing Organism 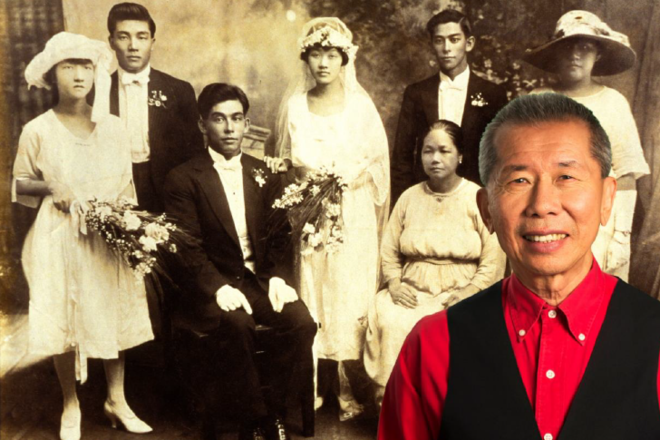 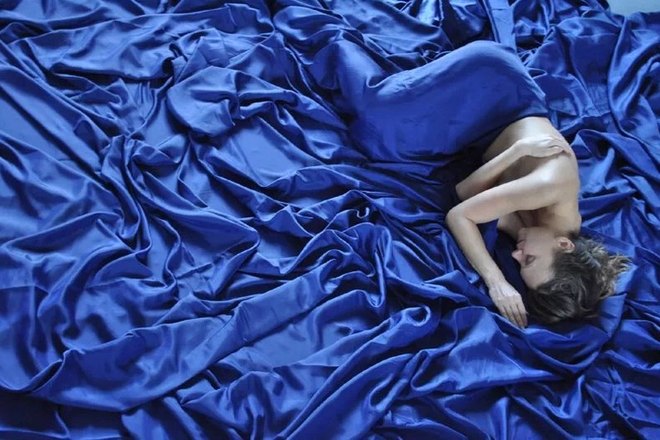 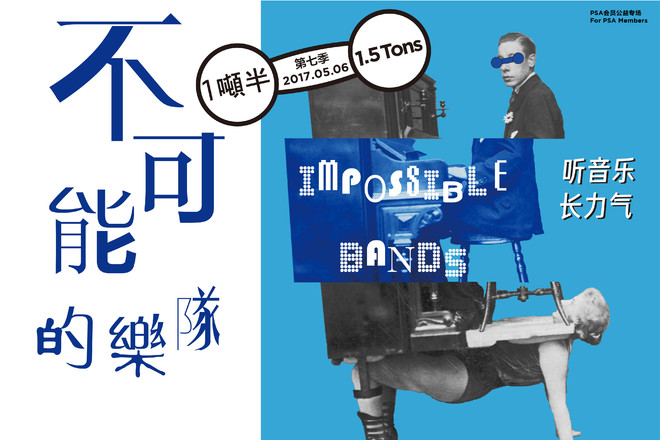 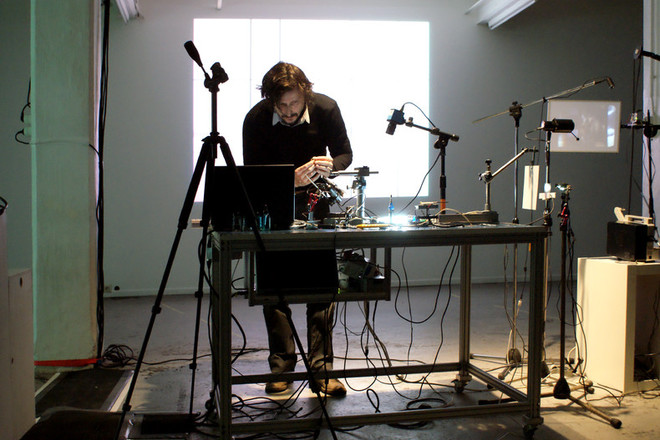 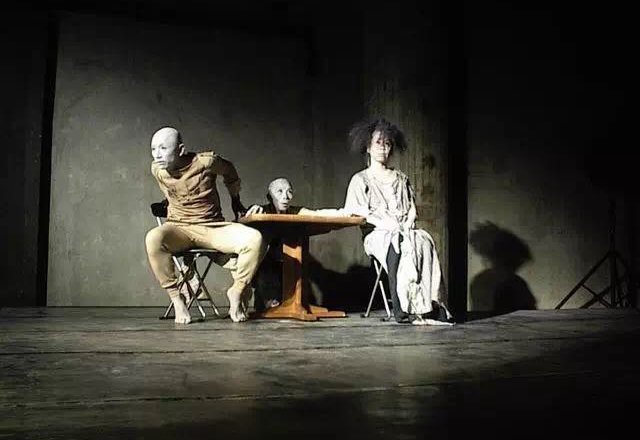 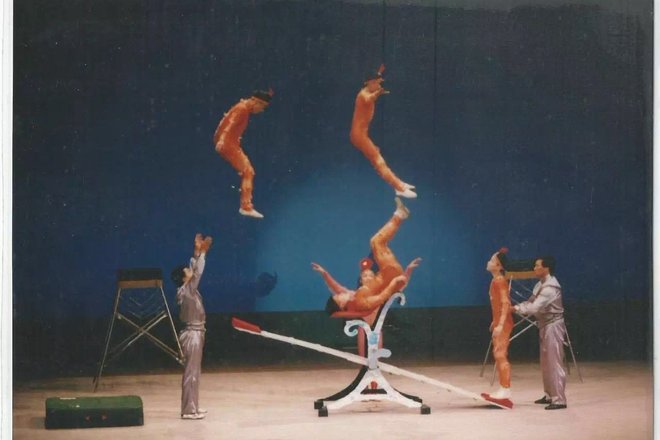