The “Bâton Serpent” is an ancient religious symbol, it related to pain, trouble, healing, salvation and power. Now, the “Bâton Serpent” was also repressed in art. Art is indeed like a snake that full of temptation, it has always involves wounds and to face all kinds of trouble in art. However, is the “Bâton Serpent” has equal treatment of functional? Furthermore, is it a symptom of nowadays? These are the questions of the “Bâton Serpent III: Spur Track to the Left”.

Zhang Hong is a doctor of literature, a cultural critic and an essayist. He is the professor of Tongji University’s College of Humanities, a director of the Lu Xun research Center in Tongji University and a tutor of PhD. His main research areas are Modern Chinese literature, culture, philosophy and cultural criticism. He advocated the text reading and ideological symbol resolution becomes the representative of the new generation of critics. He is author of “Poetry Studying of Different Voices ”, “Culture barricade”, “Sounds of the darkness——The Poetic and the Spirit password of Lu Xun’s Wild Grass ”, “GanGuanWangGuo——arts of pioneer narrative”, "Utopia Carnival Literature - Cultural Revolution Literature", “A Streetcar Named Desire——The Criticism of Pop Culture Symbols”, “The North Island, or the "Grown - up Novel” of a generation”, "Chinese knot: The National Totem of a New Century ", "Shanghai: The City of Memories and Fantasies" and others. He also is an editor of “The Chinese Culture Map of 21th Century (volumes)”.

【PSA| Chilren Workshop】Impression of the multitude: Gymsum under your feet 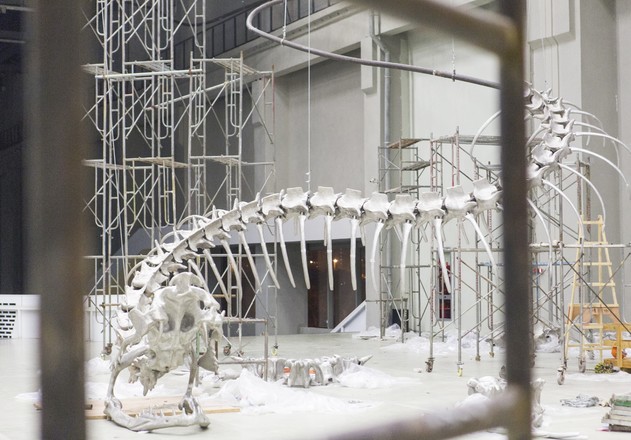