From one architectural project breeds another, which then gives birth to the next. It has always been a process that no one can predict. To me designing architecture is like an adventure.

Architecture usually originates from geometry.However, where architecture is built, nature can never be established through geometry, as it transforms continuously in a dynamic whirlpool.

There has always been a contradiction between the man-made and natural beings, but it is always my aim to moderate this contradiction. I have always created architecture with such a thought in mind.

Born in 1941.Graduated from the University of Tokyo in 1965and worked in the office of KiyonoriKikutake until 1969.In 1971, he founded his own office Urban Robot (URBOT), which was renamed Toyo Ito &Associates, Architects in 1979.

Awards and Prizes: Golden Lion for Lifetime Achievement from the 8th International Architecture Exhibition “NEXT” at the Venice Biennale, Royal Gold Medal from The Royal Institute of British Architects, The 22nd PraemiumImperiale in Honor of Prince Takamatsu, Golden Lion for Best National Participation for the Japan Pavilion from the 13th International Architecture Exhibition at the Venice Biennale (served as Commissioner), The Pritzker Architecture Prize, etc.

He has been energetically dedicated to reconstruction activity after the Great East Japan Earthquake. He initiated the project, “Home-for-All”, which is a communal hut for people who are affected by tsunami, to gather and communicate with each other. Fifteen “Home-for-All”s have been completed by December 2016 and one more is ongoing. He established a small private architectural school “ITO JUKU” in 2011 to foster young and talented architects for the age and society to come. The courses include Exclusive Course for ITO JUKU Students and Architecture School for Children, which is the first attempt in Japan. Through these activities, he sought to network the relationship between architecture and human beings as well as between architecture and nature in a comprehensive manner.

Toyo Ito: On the Stream

Toyo Ito: On the Stream 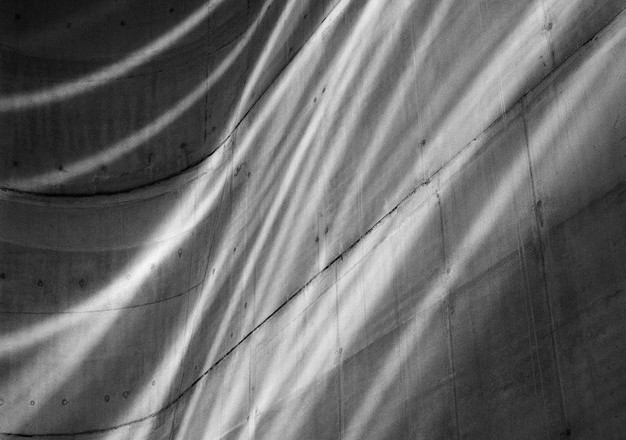 Dancing with Architecture: Hélène Binet in Conversation with Gu Zheng 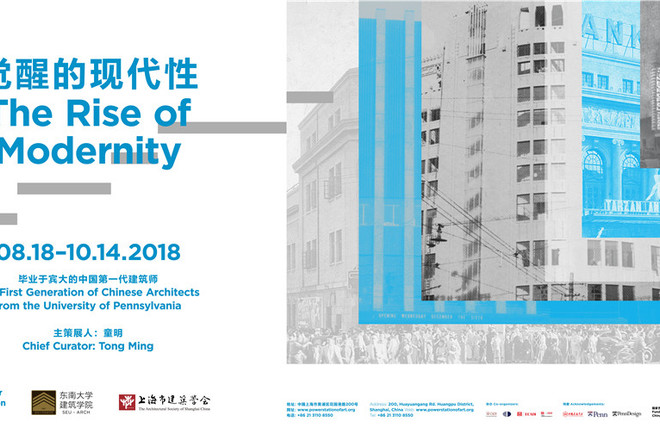 The Rise of Modernity: The First Generation of Chinese Architects from the University of Pennsylvania 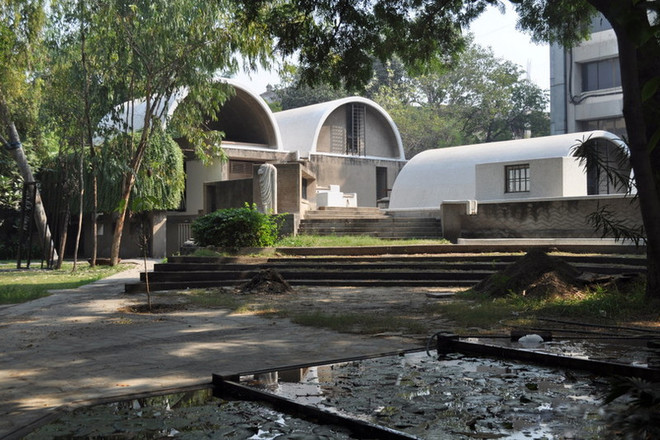 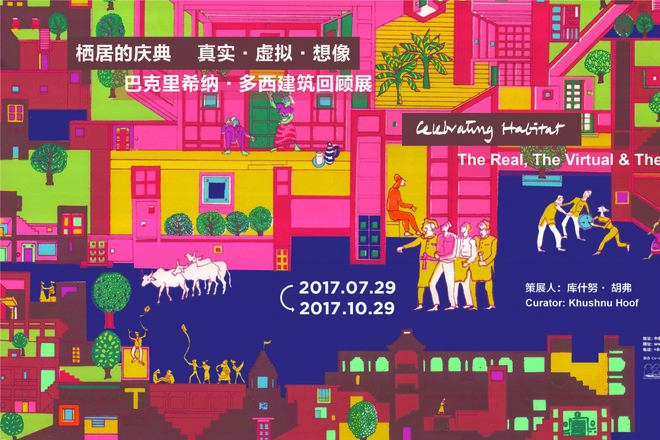 Celebrating Habitat – The Real, The Virtual & The Imaginary 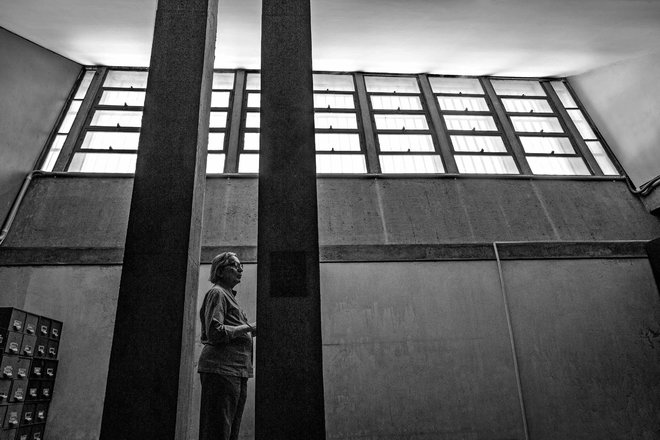 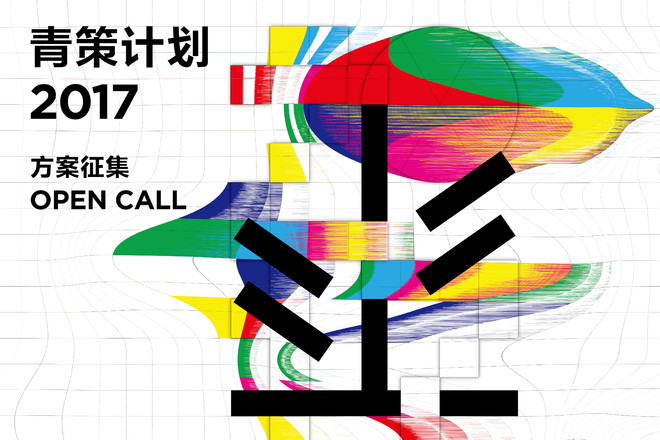 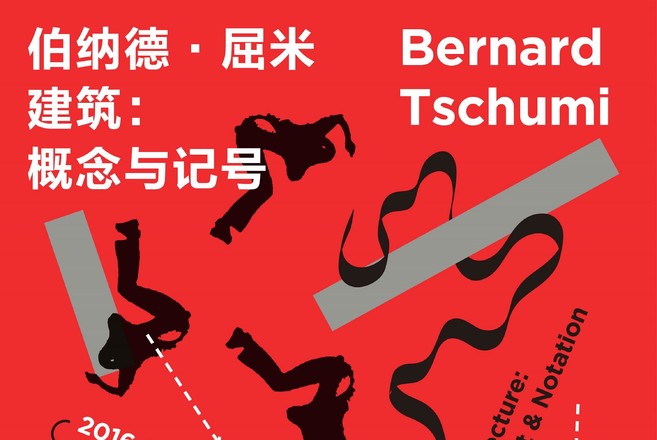 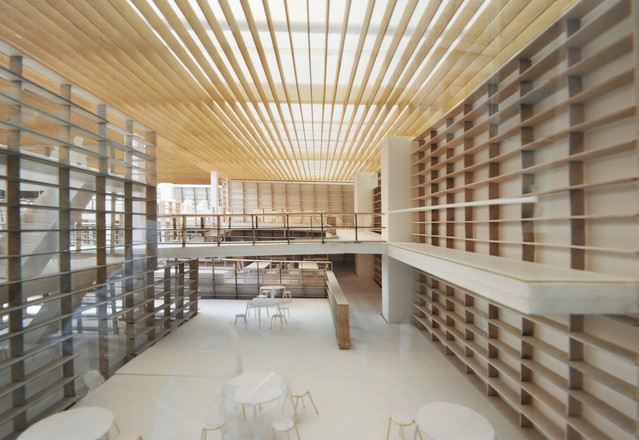 Sou Fujimoto: Futures of the Future 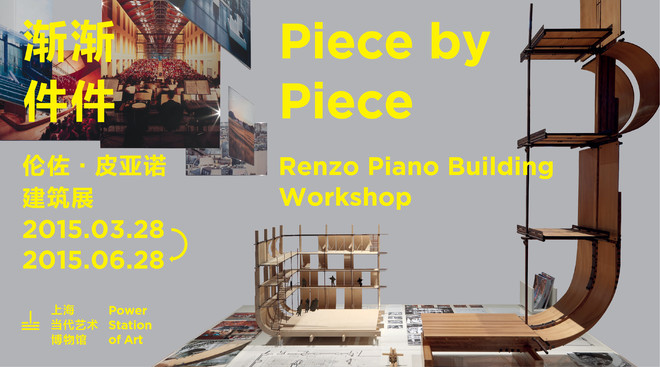