There is no critic in Mono-ha before. However,Lee Ufan himself, as the representative artist of Mono-ha movement, played a role in giving voice to the school. This lecture will re-examine the relationship between the theory of Mono-ha scholar Lee Ufan and other contemporary art critics in Japan in the late 1960s and 1970s. In addition, by re-examining the relationship between Lee's theory and the works in the two important exhibitions Tricks and Vision (1968) and 10th Tokyo Biennale: Between man and matter (1970), which promoted the birth of Mono-ha, we will explore what Lee's concept and speculation have brought to Mono-ha.

For this lecture, PSA will invite the chief editor of Bijutsu-Techo Teiya Iwabuchi and Japanese young art critic Ryo Sawayama to share with us the historical art background of the origin of Japanese Mono-ha. In the 1970s, a series of articles published by Bijutsu-Techo played a key role in the theoretical dissemination of Lee Ufan and the emergence of Japanese Mono-ha. Meanwhile, we will explore the relationship between art criticism and art production.

Chief editor of Bijutsu-Techo. In 1975,born inYokohama. Graduated from keio university, Department of Economics in 1999. Joined in Bijutsu-Techo editorial office in2002 and became the chief editor in 2008. Board member of the fine arts publishing house. In 2019, OILby Bijutsu-Techo, an online art e-commerce site went live. He has served as an examiner of public offering exhibitions. He has participated in lectures and other contemporary art activities.

Born in 1982.Art Critic. In 2009, his essay “Labor-work: Carl Andre and His Concept of Art Making” was selected for the first place prize at the 14th Art Critic Essay Contest organized by Bijutsu-Techo.He is also a lecturer at Musashino Art University, Tokyo Metropolitan University and Nagoya University of the arts, ect.

Bijutsu-Techo is a Japanese art magazine, which was launched in 1948. For more than 70 years, as one of Japan’s foremost publications devoted to art, it has witnessed the development of Japanese and global contemporary art, garnering widespread support among artists,critics, curators, and lovers of art. Each issue of the magazine is in the form of a special issue, introducing various fields such as architecture,photography,fashion and anime and other branches from the perspective of art. In 2017, an online art portal was launched to collect exhibition information, art reviews and news from Japan and abroad. In 2018, Chinese WeChat official account "Bijutsu-Techo" (WeChat ID search: Bijutsu-Techo) was launched. 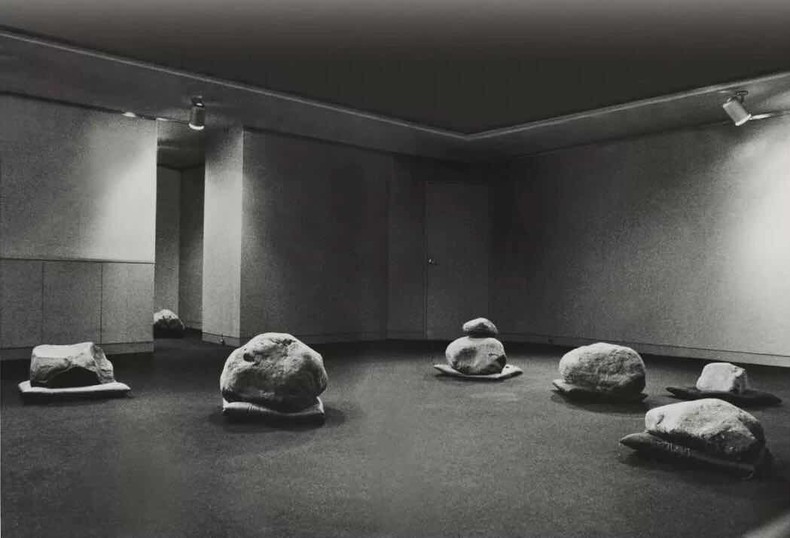