An exhibition named “Mini Wonders: Czech Toys Past and Present” will be launched jointly by Power Station of DESIGN (psD) and Czech Centres this summer. Uniquely designed toys, set in a fairy tale world unrolled by 29 paintings and installations, will open up a fun adventure for the audience. Czech toy industry has had more than one hundred years of history since it firstly made a figure in 1958’s Brussels Expo, and remains its fame internationally. This will be the first large-scale exhibition of Czech toys and designs in China.

The exhibition consists of two parts. The first part will be the history of Czech toys since 1919 showcased by representative works of famous Czech toy designers. As an indispensable part of the cultural heritage of the Czech Republic, the toys with traditional handicrafts are still in production and sales, to display the charm of classical legacy, as well as the vitality and creativity.

The second part will center on Petr Nikl’s classic works, especially his reinterpretations of designs of his mother Libuše Niklova, a famous Czech toy designer. His and his mother’s works will build a new context about Czech toys, as there will be a close dialogue between the toys of two times. This will unveil a new channel for the audience to understand the Czech culture.

With the continuous development of science and technology, digital games become children's major amusement. However, creative hand-made toys with traditional trace can instantly satisfy people’s expectation for fun and childlike innocence. Smart moles are from the classic Czech animation“The Mole”, together with wooden prams, horses, and all kinds of small dolls with natural texture, light yet delicate plastic toys and inflatable red buffaloes,as well astoy sets inviting intriguing narrationand comprehensive scenes... Ancient Czech craft is far from obsolete as designers of the younger generation fuel it with fresh vividness and delighting content.

“Mini Wonders: Czech Toys Past and Present” will be an opportunity to get access and acquaintance with Czech toys, which not only belong to children, but also belong to each and every adult of sweet childhood memories. This vigorous summer, let’s embrace the childlike innocence and enjoy the carefree and unconstrained joy together.

Support：Consulate General of the Czech Republic in Shanghai 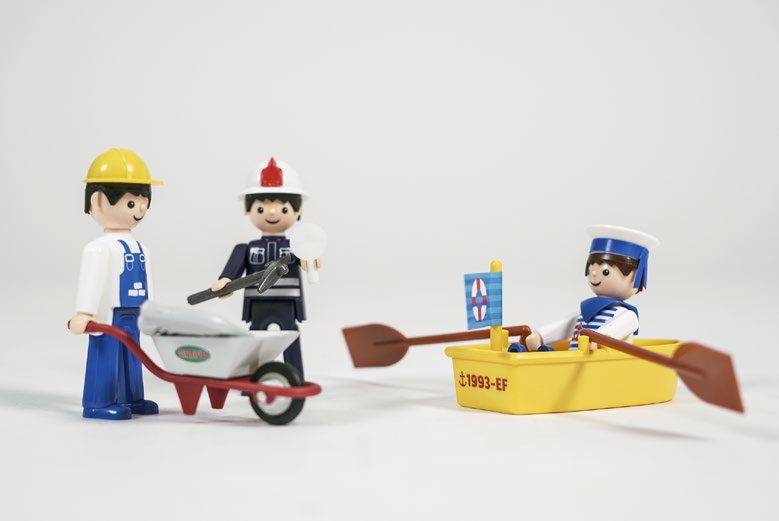 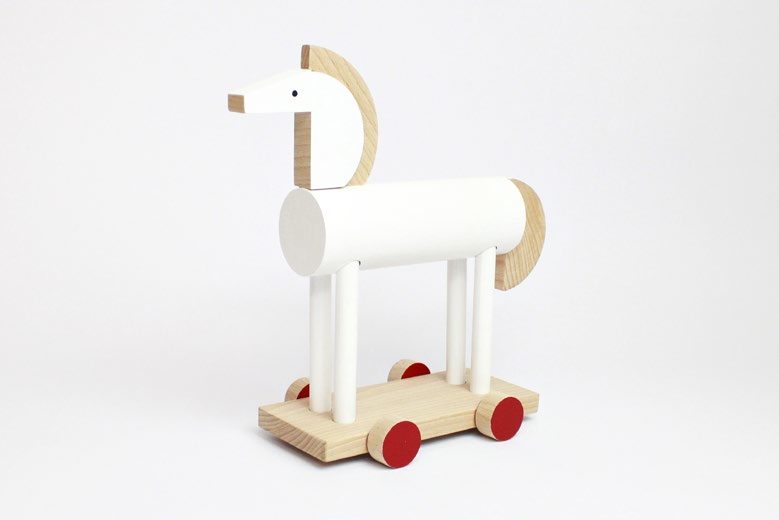 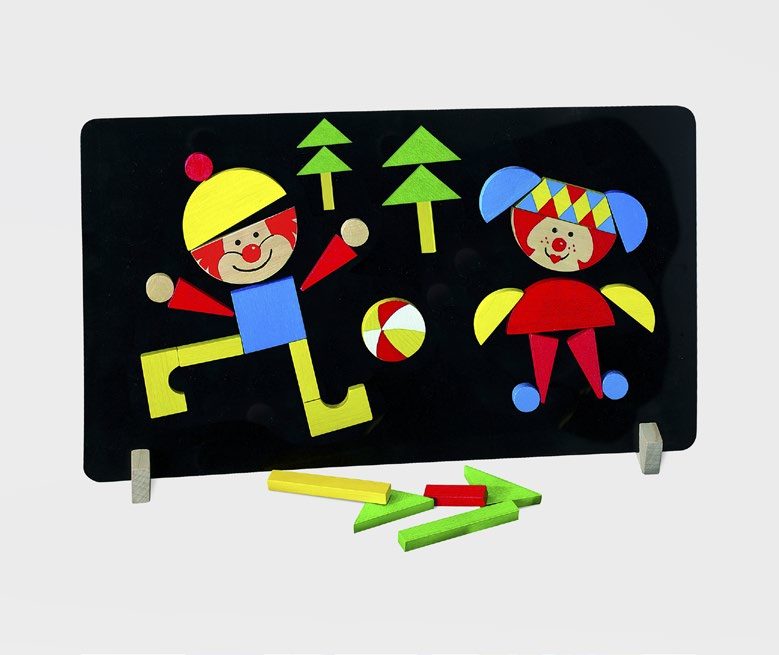 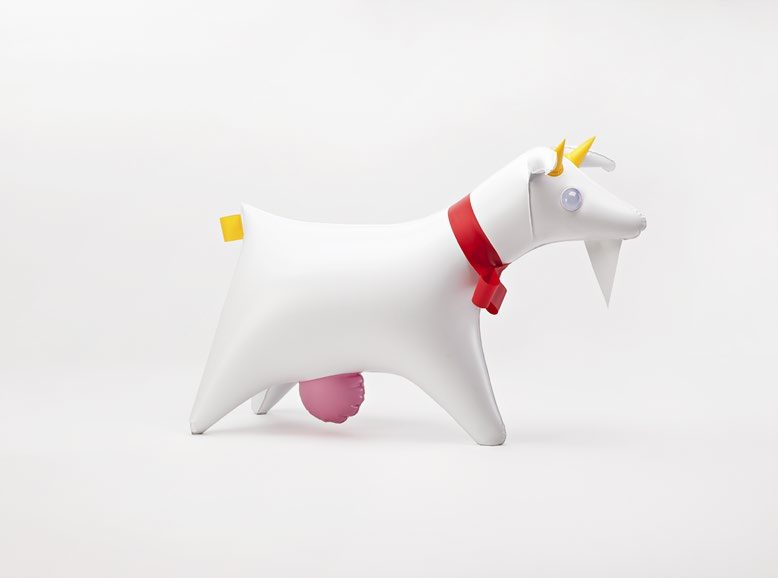 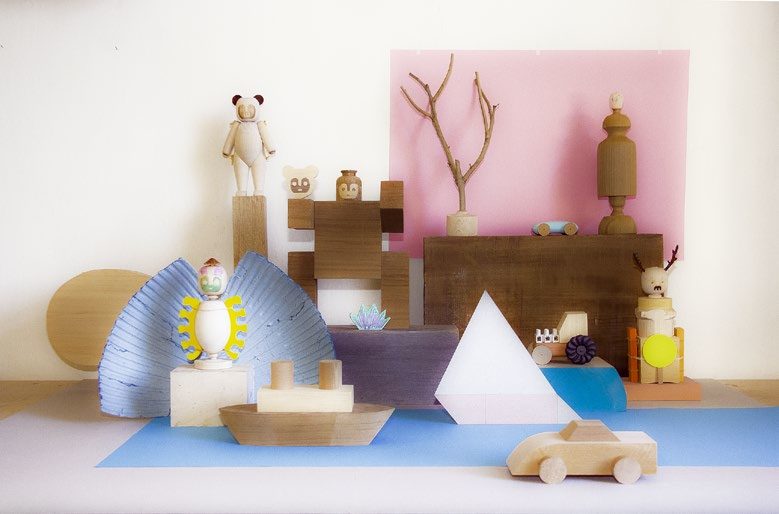 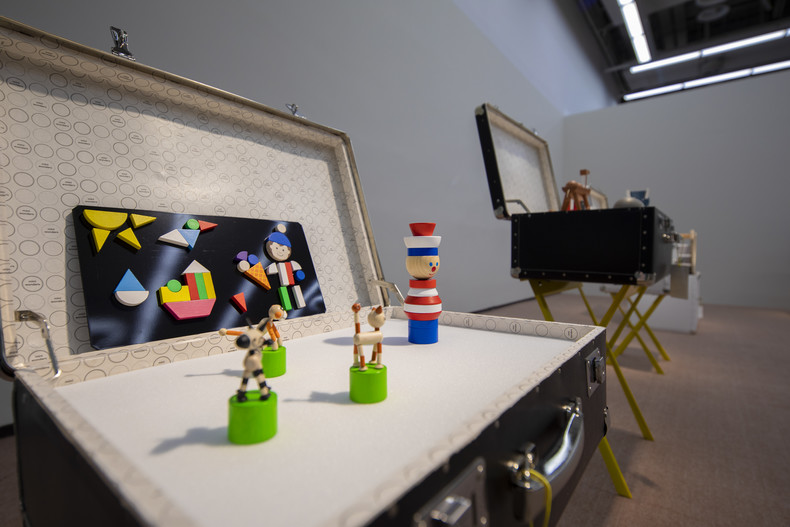 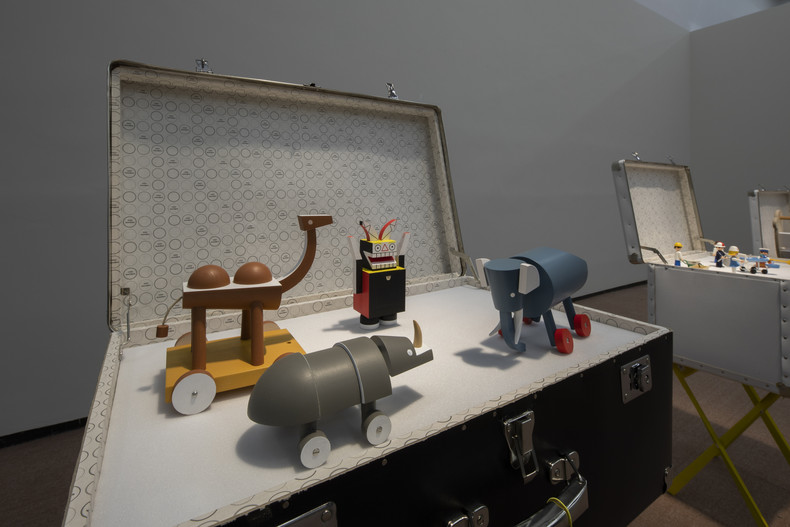 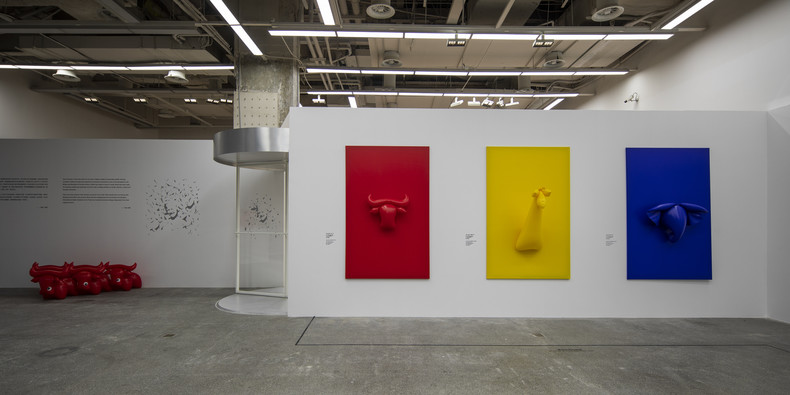 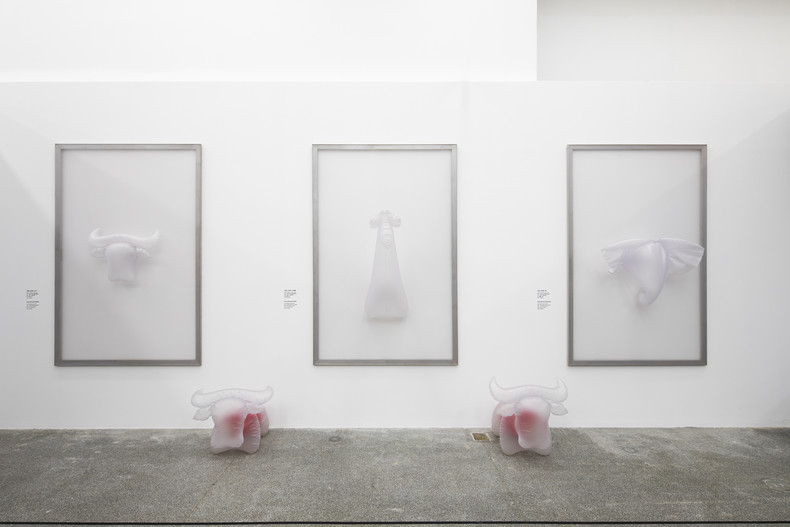 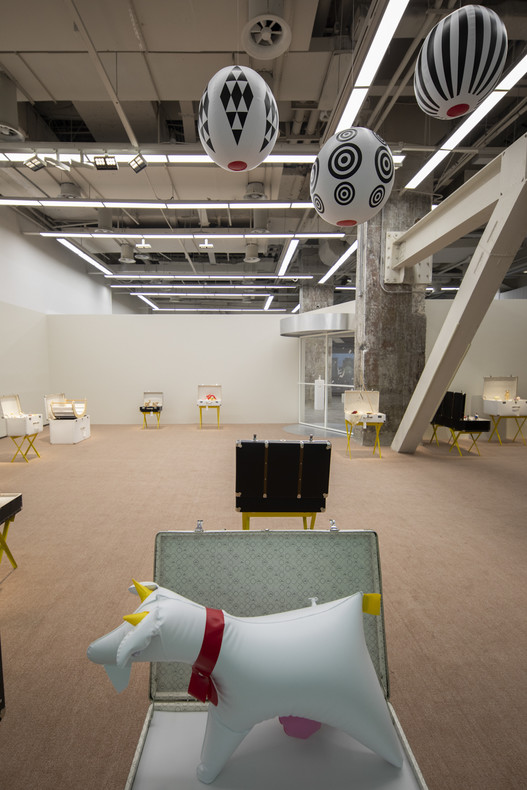 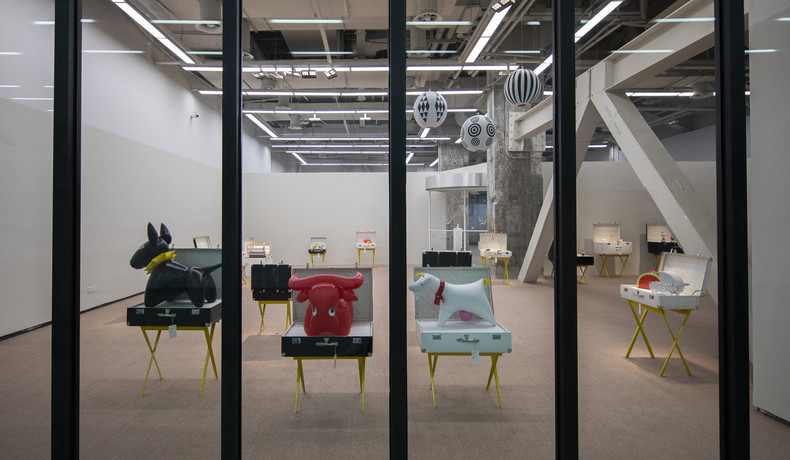