To mark the 60th anniversary of Datong Dazhang’s birth this year, and the 15th anniversary of his death, the Power Station of Art has joined efforts with the Wen Pulin Archive of Chinese Avant-Garde Art, drawing on its collected materials to realize for the first time a large-scale exhibition of his work. This exhibition presents Datong Dazhang’s important artistic explorations and thoughts from his short life, highlighting a vision that radiated with incisive rays of critical thinking.

This is the inaugural exhibition of the Power Station of Art’s Chinese Contemporary Art Collection Exhibition Series that will see the museum working in close collaboration with the Wen Pulin Archive of Chinese Avant-Garde Art to catalogue, research, and exhibit important early documents of contemporary Chinese art. The exhibition is divided in five sections as follow:

Datong Dazhang: “I’m engaged in a life pursuit of the enemy.”

The Biography section roughly shows us the life trajectory of Dazhang: we can see his unceasing self-denial and work towards self-transcendence, while drawing support from art, poetry, philosophy, and his effort against his own weaknesses, a tragic but heroic path from which he never ceased to struggle and search for enemies.

Datong Dazhang: “Instead of pursuing refinement, (we)'d rather go for barbarism.”

The Painting section displays the 17 paintings of Dazhang that are still in existence. From the early 1980s until the formation of the Group of Five (WR Group) in 1986 and its disbanding in 1993, Dazhang dedicated himself to the study of easel paintings. Dazhang claimed that he was a student of art history, his painting skipped the step of natural imitation, “he even directly pointed out the essence of modern art: ideological rebellion.”

Datong Dazhang: Art is intentional, and there’s nothing sincere about it.

In 1993, Dazhang began to drift away from painting, edited and published personal mail art works. For every edition, he created about 50 copies and each contained about 13 pages. Despite the limited number printed, it reached important art critics and artists in the big cities across the country, including Yuanmingyuan, Dongcun, and Songzhuang. In 1994, he divided his mail art into two parts: one includes drafts of installation and performance which he called “things,” and the other mostly includes poems, notes, and proposals, which he called “The Right Guard.”

This exhibition presents a relatively intact look at Dazhang's mail art between 1995 and 1998, and his other sketches of art projects not included in his mail art. Four installations are produced from his drafts for this exhibition.

Datong Dazhang: The urine of an artist who has established his own system of ideas and stands opposed to mankind is of no doubt a piece of art.

The Performance section presents nine works: the well-recognized Mourning (Three Men in White), the little-known Act in the Coal Yard, the controversial Crossing (Soul-Releasing), the helpless Behaviors of Eggs, Prehistoric Creatures Laying Eggs in Beijing brings a smile, and I See Death that makes us sigh, and more.

His proposals for installations and performance art demonstrate an accentuation on democracy with the premise of being entertaining. The materials and instruments utilized mostly came from finished products of day-to-day life, with simple modification or combination.

The final section of the exhibition is mainly composed of his poetry and notes. Visitors will find in the Book Corner some of the books that influenced Dazhang, and this offers us an access to a better understanding of his mind. The space is set up in a similar way to his living room where one would see maxim-like words and randomly posted drafts and writings on the wall.

“Is truth an objective existence?”

“Why has man created this thing called truth!”

“I will fight against truth!”

“The ultimate ending of art – is the question whether it’s necessary to keep life. Because once any discovery of artist is used by others, or even used by himself, it loses its meaning. ”

“No one’s soul can walk out of his body alive.”

Datong Dazhang: “The ultimate ending of art – is the question whether it’s necessary to keep life. Because once any discovery of artist is used by others, or even used by himself, it loses its meaning. ”

“No one’s soul can walk out of his body alive.”

Datong Dazhang, whose real name was Zhang Shengquan, was born in 1955, in Datong City, Shanxi. Due to his height of 1.9 meters, many people called him "Dazhang" (Big Zhang). Later, he simply adopted the name of “Datong Dazhang.”

Datong Dazhang stood as a rare model for a significant life within the thirty-year course of Chinese contemporary art. He was a gifted talent, a martyr to art, and a pure creative spirit who adhered to the independent thinking of a wise man and lonely free soul. On the New Year’s Eve of 2000, while the whole of mankind was cheering for the arrival of the new millennium, Datong Dazhang hung himself in his apartment. As an important figure documented in the Wen Pulin Archive of Chinese Avant-Garde Art, Datong Dazhang emerged artistically through the 1980s, and never reversed course from the driving force of the avant-garde. In our commercialized present, a careful reading of his message can help us reflect on the current situation of Chinese contemporary art, and its destiny. 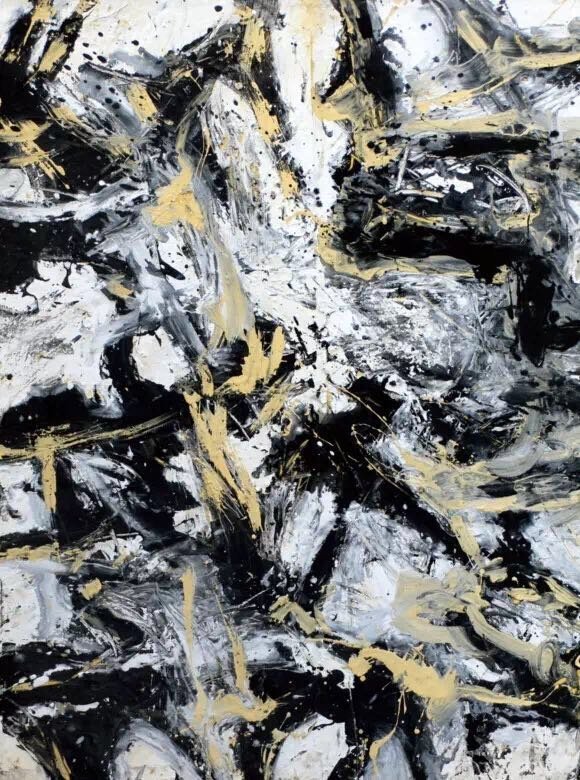 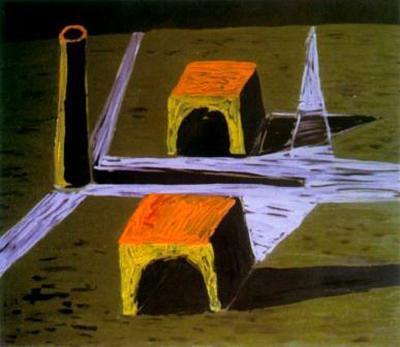 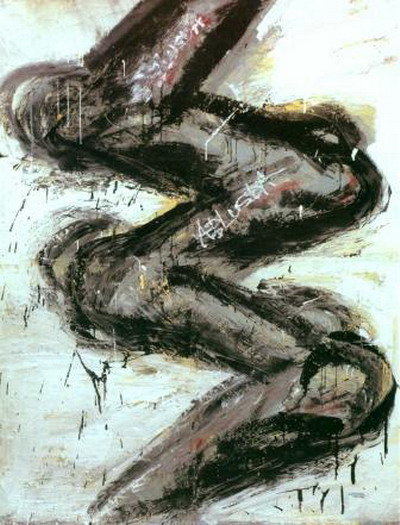 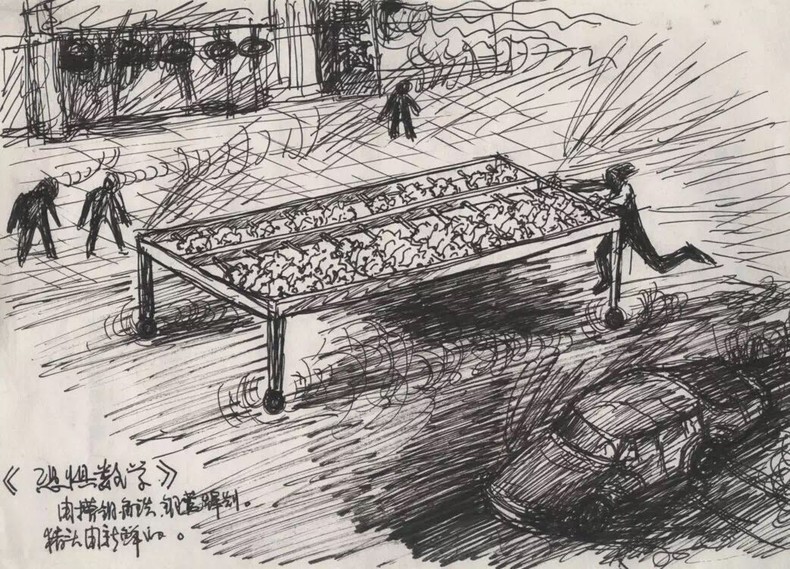 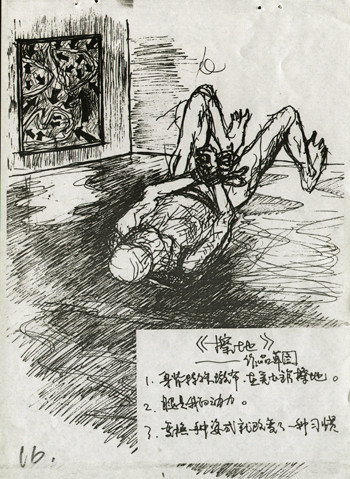 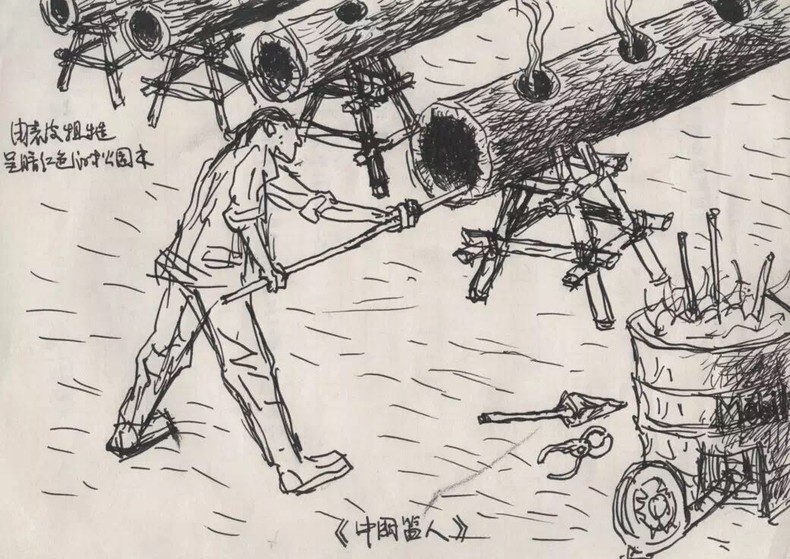 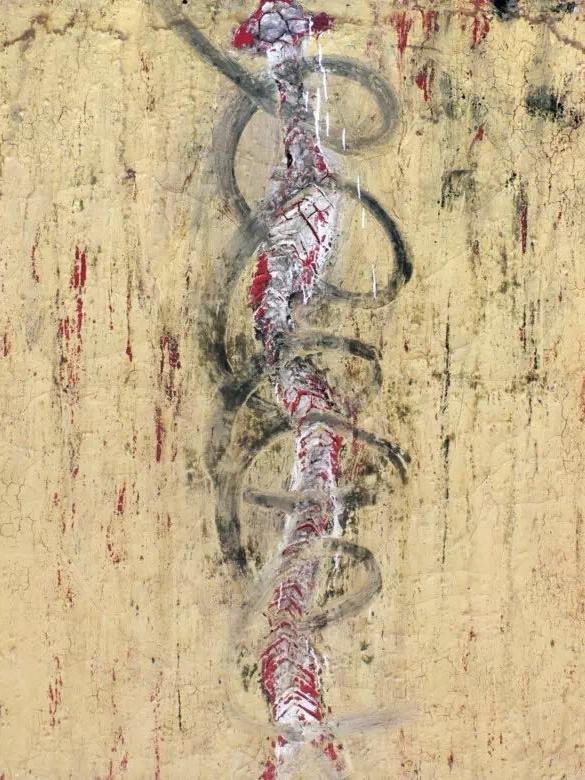 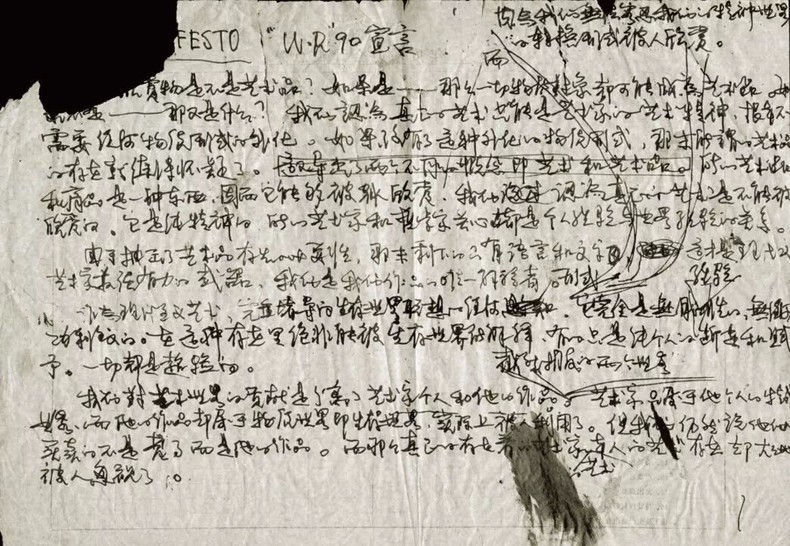 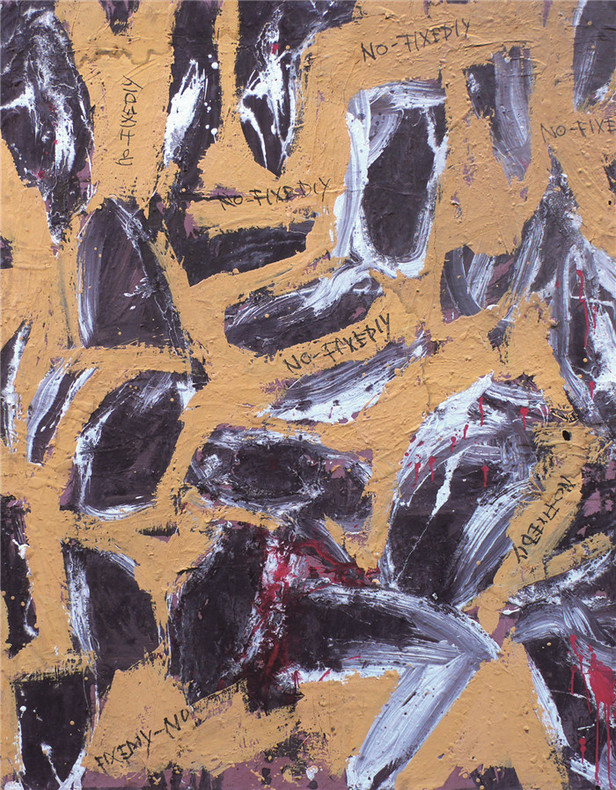 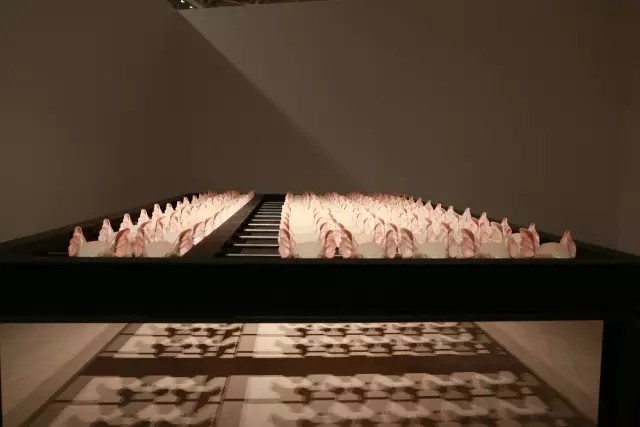 Kirillov’s Ghost and the Art of Death