The theme of the exhibition is a new fact about architecture: it can be improvisational. Improvisation is so important!——Yona Friedman

I first met Yona when he was 78, and it’s my pleasure to hold this exhibition when he got 92. I am pleased to take up his new challenge: Is improvisation a possibility in architecture? Like most people, I used to believe that life lies in innovation; now I prefer to go with life lies in repetition. Here, we discern a figure, walking into the vortex repetitively for the truth to reach ultimate freedom- a realist inside and out.——Curator Gong Yan

Yona Friedman (1923–) is no doubt a legendary figure in the architecture world. Perhaps it’s due to the fact that despite being over ninety years old, he is still full of energy and as active in the field of architecture and art as he has ever been; or because of his Paris apartment being full of models, sketches and all kinds of ‘to-be-developed’ readymade pieces. Perhaps his legendary status comes from his proposal of the ‘mobile architecture’ theory during the 1950s and his questioning of Le Corbusier’s assertion that residents should adapt to buildings, instead suggesting that architects must learn from residents, and that residents are the ones to determine architectural and urban planning.

Friedman’s “Mobile Architecture” theory had great influence on later experimental groups including Metabolism, Archigram, and Coop Himmelb(l)au. However, throughout his nearly 70-year-long career, Friedman has few architectural projects realized (only Museum of Simple Technology in India and a secondary school in France). Friedman’s line of thought has consistently distanced him from the mainstream architectural world. Such self-imposed distance has inevitably led to isolation, forcing him instinctively fight for survival: to him which is to invent, to create. Though the fact that few projects realized left him lots of regrets, it meanwhile wreathed him in mystery and made him an icon of post-war utopian architects.

“Mobile Architecture” Theory ——Against the Privilege of an Architect

Instead of the variability of architecture noumenon, Friedman’s central theory, “Mobile Architecture”, is to explore how to develop a framework of architecture that could respond to or contend with the varied social system.The theory echoes with the inhabitants’ self-consciousness and free-expression of their spatial needs, highlighting that the existence of a city is to meet human’s aspiration for changes.Hence, Yona is above all against the so-called privilege of an architect. To him, the architect is rather a technology provider and popularizer, a problem solver, sometimes a problem performer as well.

Friedman describes his unrealized projects as a parabola. His autonomy world ensconced between art and legend indicates a brand new way of life in civil society. To say so, Yona Friedman is absolutely a realist inside and out.

The exhibition is divided into two sections. The first charts the development of “Mobile Architecture” theory with a series of draft sketches, models and cartoons. The second explores improvisation as a possibility in architecture. Friedman regards improvisation as a law of nature, with which he first began experimenting in 1970 with his entry for the front of the Centre Georges Pompidou. His idea at the time was a façade-less, or rather infinite façade concept, which allows the museum to change its shape and appearance according to each exhibition.

This exhibition is an improvisational live. Led by Friedman, the curatorial team will create a series of structures in the site, such as the “Spatial Town”, “Street Museum”, “Museum of Simple Technology”, and “Gribouillis”. An unconventional thinking and working method is introduced for the execution of the exhibition, with Friedman providing no detailed paper plans, but just offering basic technical suggestions. All further executions were completed by the Shanghai team, celebrating an improvisational experiment of architecture in PSA.

All of Friedman’s projects prioritize low costs, as he is so against the frequent sights of wastes in most architectural schools. He agrees with the life philosophies of housewives: cooking with bread as well as minimum cost and effort, to proactively discover and solve problems. The exhibition is also seeking the idea of “local autonomy of improvisation”, to include the improvisation of materials. All materials used in the exhibits were sourced in Shanghai, including daily necessities available everywhere, like plastic bags, hula hoops, water pipes, and paper boxes. Through the interpretation of the curatorial team, they were made into different forms of structures, to present Friedman’s theory of improvisational architecture.

Yona Friedman    At the end of the 1950s, Yona Friedman was in his thirties. The Hungarian proposed his “Mobile Architecture” theory at CIAM then. He believed that residences and urban planning should be decided by residents, and publicly questioned both Le Corbusier’s assertion that residents should adapt to the building and the individualism of the Team 10, which evoked much controversy within the architectural circle. For more than half a century, Friedman has retained a distance from mainstream architecture. His theory doesn’t just go beyond architecture, but examines the nature of architecture, the identity of residents, and the mechanism of civil society in terms of philosophy, sociology and psychology. His concepts not only represented a challenge to the urban planning of the time, but also inspired a new way of thinking for later architectural design, and have had far-reaching practical influence on urban planning in developing countries.

Being in his nineties, Friedman has few realized works. He has however created a unique hand-drawn visual language, and is known as a utopian architect. His architectural concepts and visual expression have had important impact on UK’s Archigram and Metabolism movement in Japan. 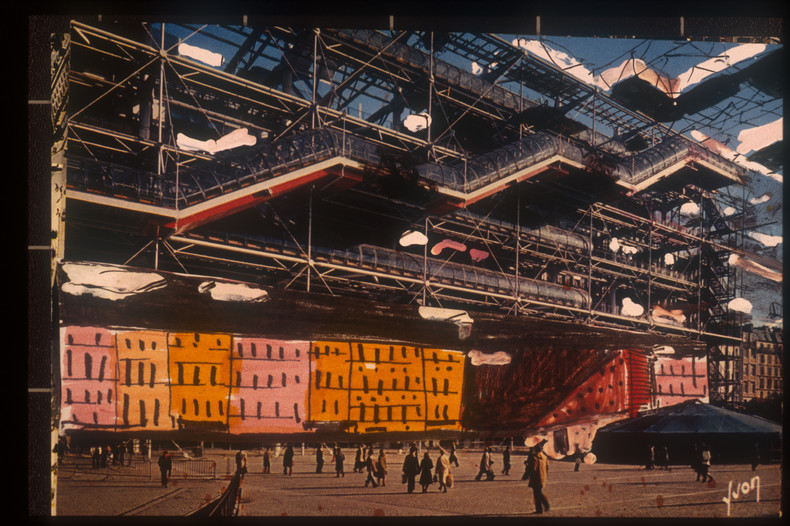 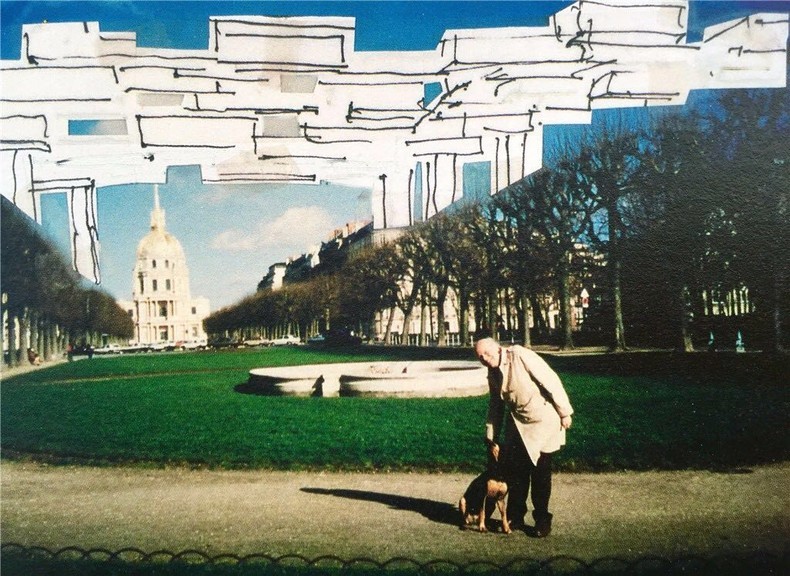 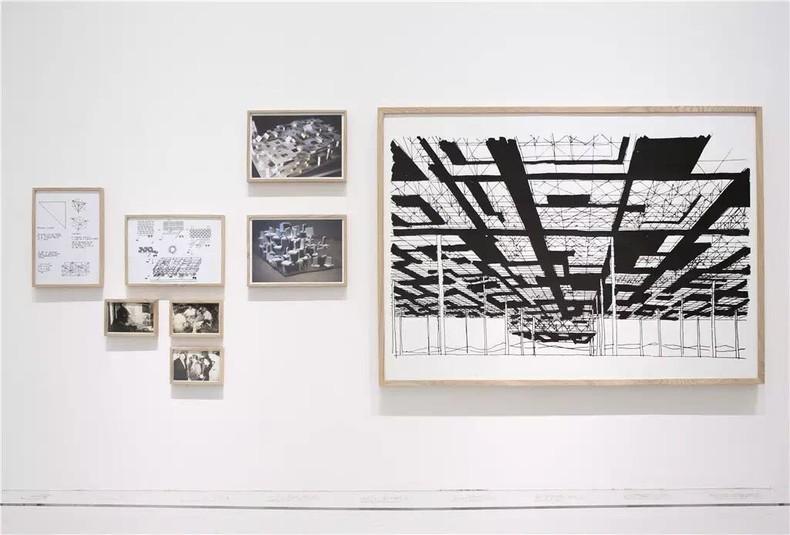 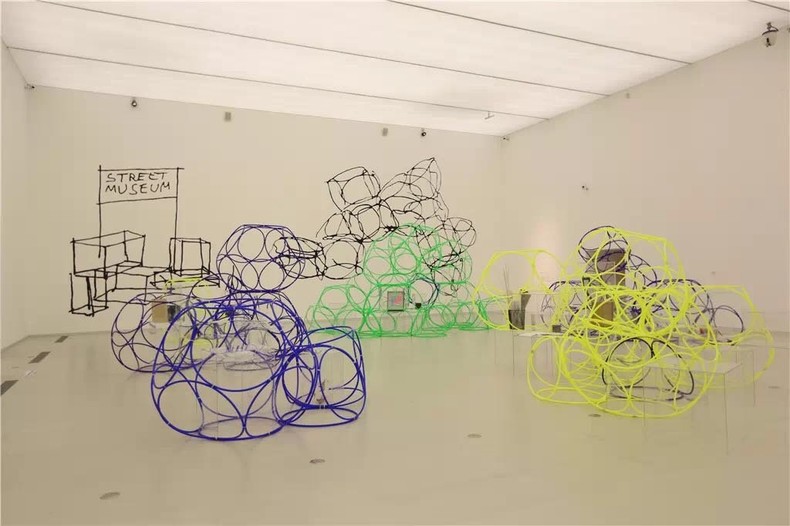 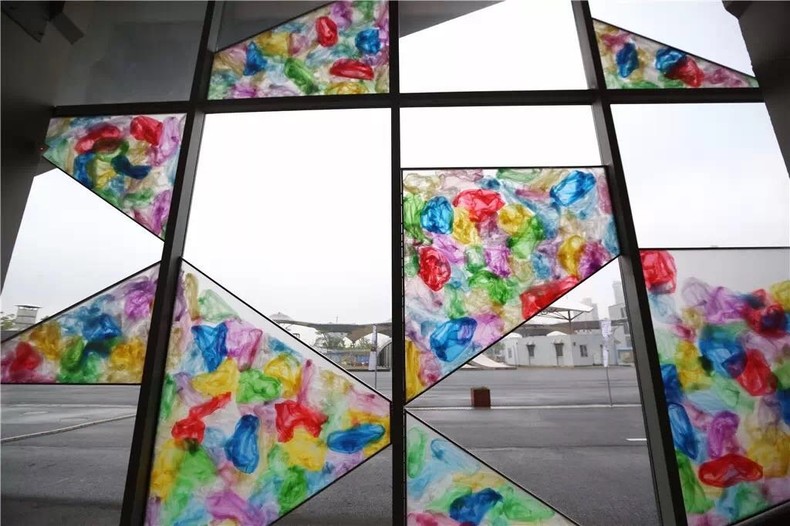 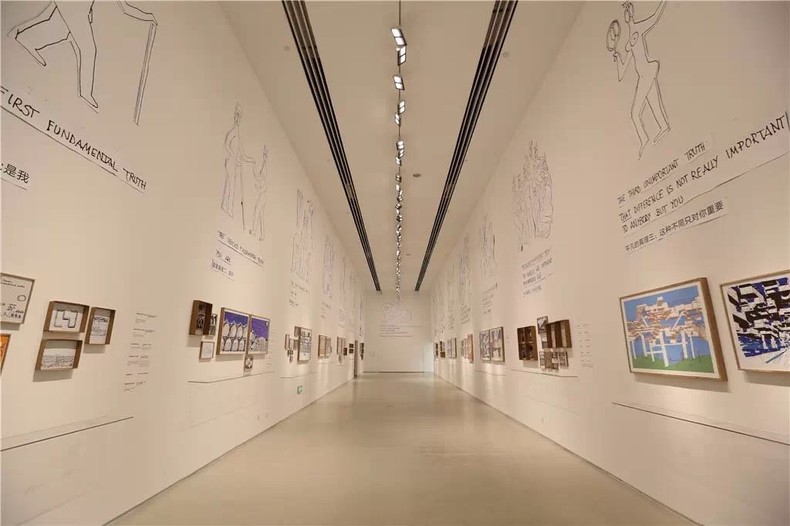 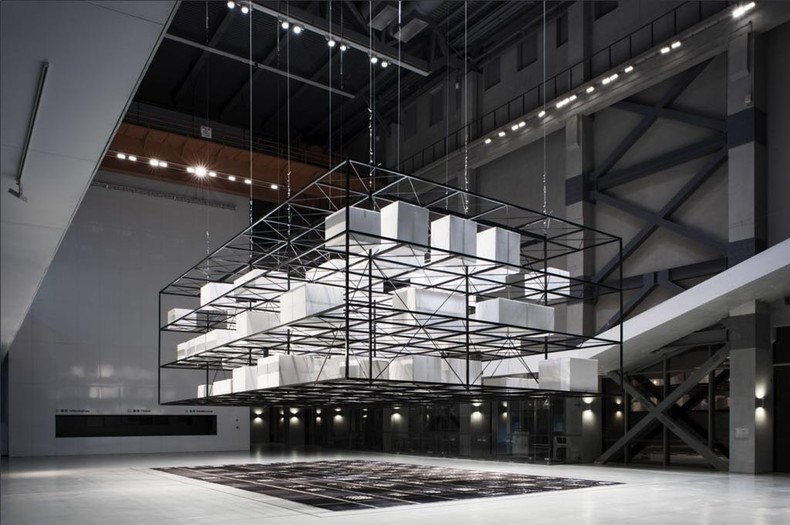 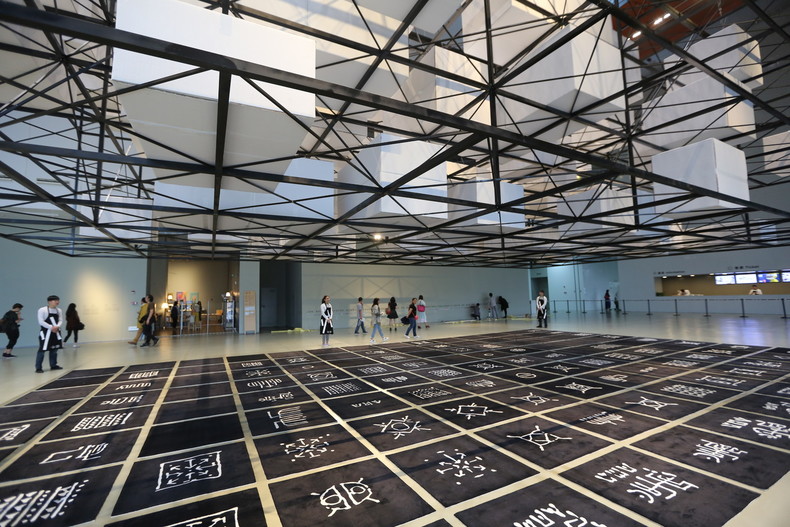